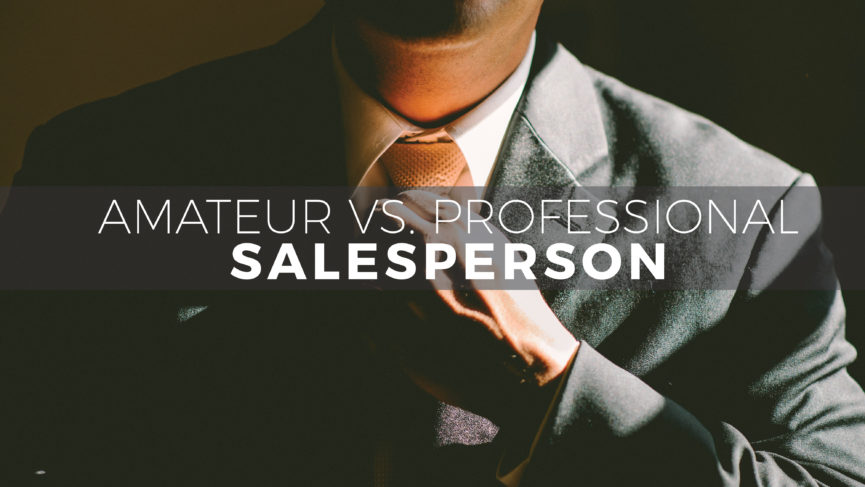 I decided to transition out of higher education and into the corporate world for a few reasons, but the main being I felt like an amateur rather than a professional. That’s not to say they weren’t successful years because they were. I was consistently rated high, and directed one of the fastest growing programs on campus. However, each time I stepped into the classroom, and talked about a subject in “theory” rather than having actual practice it made me feel lesser as a professor.

I hate the expression, “those who can’t teach” and wholeheartedly disagree. Teaching requires a multitude of skills including leadership, management, and even sales. But after receiving my PhD before age of 30 there was plenty of real-world experience I wanted outside the higher education walls. So when I was recruited back into corporate America I decided to take the leap despite much criticism. After all, how can one leave the cozy walls and pay of higher education?

A philosophy I have lived by is, When you chase skill-sets paychecks are sure to follow. I began my new journey in the corporate world with the same company whom I worked with while in grad school serving in an operations position. I learned the day-to-day stuff inside and out. This would prove to be invaluable once promoted to Vice President and director of sales. I now believe every salesperson should receive some sort of operations training to truly be dominant in their sales role. One of the five missing gaps our 90-Day Sales program trains for is lack of product/service knowledge. When you are required to serve in an operations role you don’t just learn about the company services in “theory” but you actually witness them. After all, the same reason I left higher education was to get away from the “theory” and into the practice. This same concept should be applied to potential sales professionals.

After six months I was in full on sales mode. I was able to talk the language, and identify problems and solutions that we provided. I was able to quickly acclimate myself from an amateur salesperson to a professional, because I was around the business all day, every day. We were able to drive numbers that the company had never previously experienced even breaking through the million dollar revenue number. Not bad for a company with less than five people. I had a great “feeling” of professionalism.

But despite this continued success, after a year and a half of coaching entrepreneurs and producing record sales months there was still an amateur feeling inside. I wanted more. That more was to become a true entrepreneur who was completely in charge of growing a business of my own. After months of contemplation the passing of my father was a catalyst for making the entrepreneurial leap. So I launched my own sales onboarding and training business, and teach the same systems, methods, and philosophies that have proven to work for me during business and career.

Whether you own your own business or you are a sales rep the reality is you are an entrepreneur. Which means you get paid by results. You will be forced to battle amateur accountability vs. professional accountability. That’s because, as producers, we have high autonomy. Autonomy can be a dangerous thing because to some extent we all need accountability. I believe that trained people outperform untrained any day of the week. When we aren’t disciplined to the process or lack accountability then our performance decreases. There are many daily battles you fight between the amateur and professional mindset.

Let’s explore the many professional vs. amateur accountability that many of us in sales can struggle with. And hopefully the next time you can catch yourself when flirting with amateur behaviors. The mind/body has a quarter-second choice point where we can resort back to old, bad habits.

AMATEUR VS. PROFESSIONAL MINDSETS, ACTIONS, AND STRUGGLES EVEN THE MOST SUCCESSFUL SALESPEOPLE EXPERIENCE.

As a younger/newer salesperson it’s natural to waver from amateur and professional. It really comes down to daily MINDSET and CONSISTENCY. Chop wood and carry water each day. Decide to make the shift and stay disciplined to the process. Let’s hold each other accountability as true sales professionals.